The first Société-Maison Courvoisier appeared in the national archives in 1835; This prestigious Maison is located in Jarnac, a stone's throw from Cognac, the capital of Cognac.

It was in 1835 that the French Emperor Napoleon III awarded him the title of Official Supplier of the Imperial Court.

The Charente borders part of its cellars which are elegantly reflected in this favorite river of the King of France François Premier.

The Maison belonged to several financial groups, as still today, which have been able to ensure its sustainability. 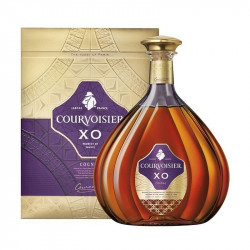 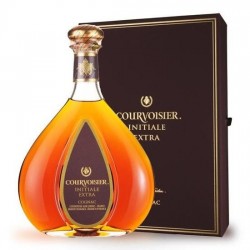 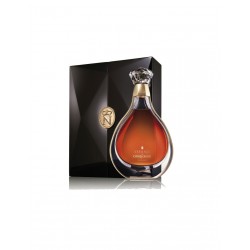