In 1584, Pierre Gosset, who was then Alderman of Aÿ and winemaker, produced still wines, often red, with the harvest of his own vines in Aÿ. It is for this reason that this House is the oldest Champagne House.

At that time, the wines of A like the wines of Burgundy fought for the place at the table of the Kings of France. Both were made from Pinot Noir and Chardonnay.

Later, in the 18th century, only Aÿ wine, called Champagne at the end of the 19th century, became effervescent. 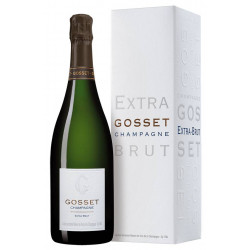 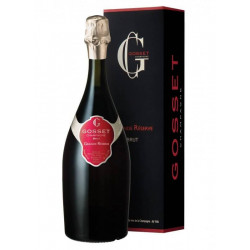 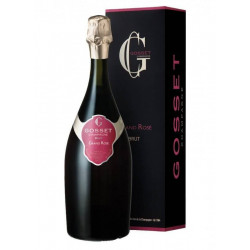