Richard Hennessy was born in Ireland in 1724. First an Irish officer, he later became a trader in Bordeaux where he lived for a long time before settling in Cognac. In 1800, Richard Hennessy's son joined forces with Samuel Turner and it was only in 1813 that James would affix his first name to give their house the name Jas Hennessy which it still bears today.

This prestigious House is at the origin of the VSOP (very superior old pale) and XO sub-appellations.

It was in the 1960s that it merged with the famous Moet et Chandon champagnes to give birth to a group now listed on the stock exchange which joined the Louis Vuitton group to form the LVMH group, one of the world's leading players, if not the first. , in the world of luxury

La Maisson Hennessy produces some 7 million cases under numerous sub-appellations and thus becoming the current leader in the Cognac sphere. 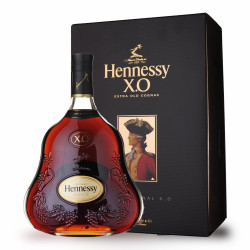 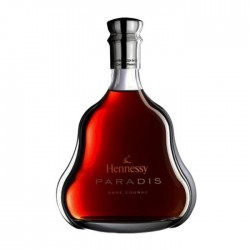 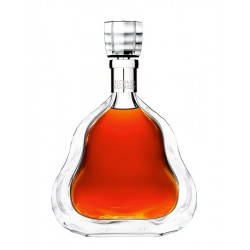