Cognacs A de Fussigny are produced in Cognac. It is in fact on the banks of the Charente river that the cellars and a distillery dating from 1814 are located, precisely where the barges passed transporting the wines and the precious eaux-de-vie coming from the upstream where they were loaded along. from the banks of the Charente river. These barges, flat-bottomed boat taking into account the small draft of the river, were pulled by horses along the river on these banks which were called "Chemin des gabarriers".

Cognacs age in these cellars in a humid environment favoring quality aging. 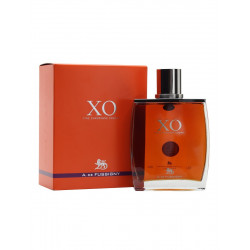 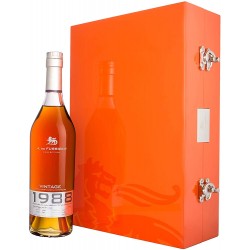 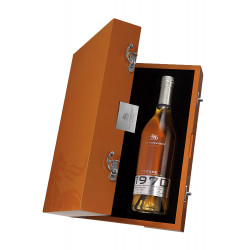