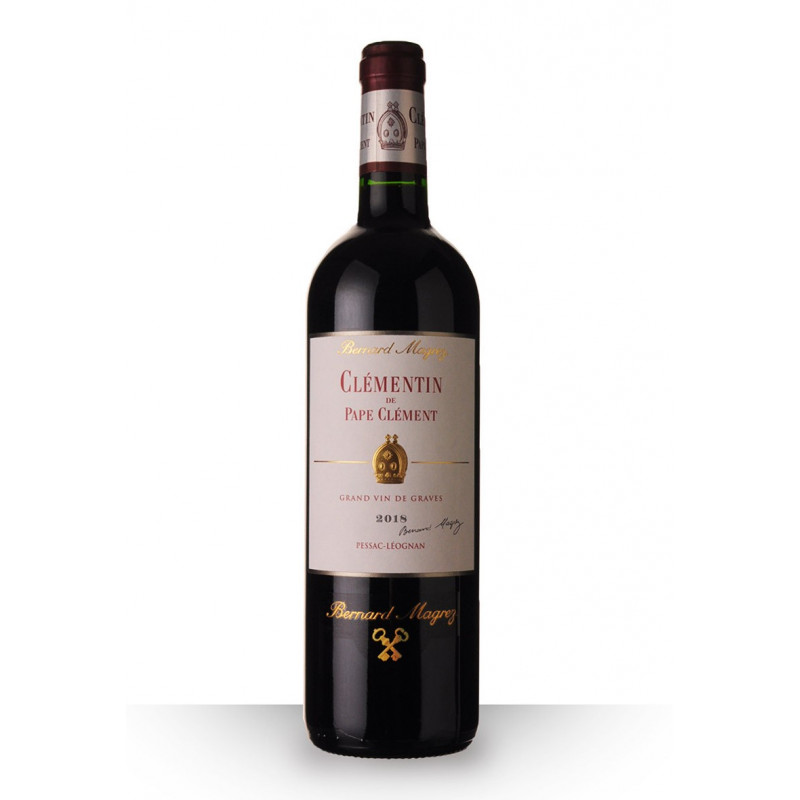 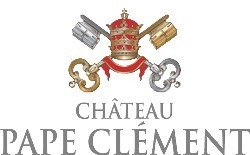 In the end of the 13th century, Bertrand de Goth received from is brother Bréaud de Goth, as a gift for being appointed archbishop of Bordeaux, a property located in Pessac composed of land, forest, but mainly vines. Bertrand de Goth was appointed as a pope in 1305 and took the name of Clement V, thus called the estate “Pape Clément”.

This estate can take pride in producing wines for more than 7 centuries.

The vineyard spreads on a soil that is 60% gravel laying on a chalky base, and 40% a fine gravelly clay layer on chalk.

The whole harvest is done by hand and the wine is entirely matured in barrels of which 70 to 100% are new French oak barrels, for 12 months for white wine and 18 months for red wine before being bottled.